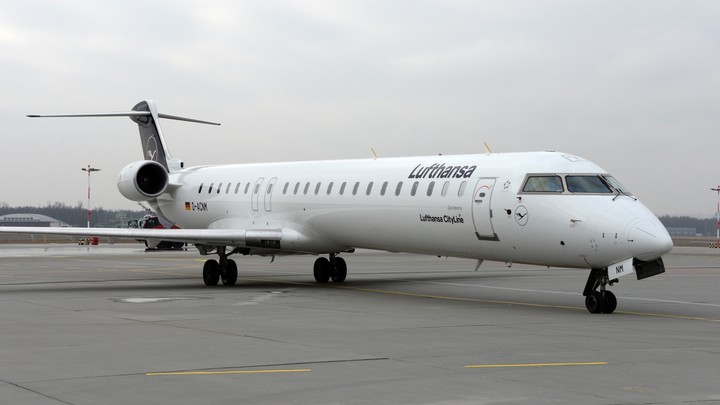 In the summer timetable 2019 Lufthansa will increase the number of flights between Munich and the Rzeszów-Jasionka Airport to two per day. The timetable of flight connections will also change. The clients will be able to travel to Rzeszów in the evening flight, which will start from Munich at 21:35. The arrival of the flight number LH1606 to Rzeszów is scheduled for 11 pm.

Connections will take place 7 times a week. On the way back from Rzeszów to Munich, the plane will take passengers on a daily morning flight.

New connections from the Jasionka Airport enables more convenient transfer connections at the Lufthansa interchange airport in Munich. In the summer season of 2019 the flight connections will take place according to the schedule:

"Connections from Rzeszów to Munich are becoming more and more popular, that's why we decided to respond to the needs of passengers by introducing additional connections during the week and adapt the schedule of flights. I am convinced that the new connections will guarantee both the inhabitants of the region and the growing number of corporate clients even better travel possibilities through our interchange airport in Munich, from where you can go on a further journey into 130 directions " said Frank Wagner - Country Manager of Lufthansa Group in Poland.

"The direct connection to Munich is one of the most important routes in our schedule, especially for business passengers, who more and more frequently arrive to Podkarpacie every year. I am convinced that many of them will benefit from additional interchange opportunities that will appear due to the changes introduced. Lufthansa is an important partner for us and we are happy with the consistent development of its offer at our airport, "says Michał Tabisz, president of the board of the Rzeszów” - Jasionka Airport.

Munich Airport is the first European airport awarded the prestigious title of "Five-Star Airport" by London's Skytrax institute. The 2-Satellite terminal enjoys great popularity, which was determined by such advantages illimunated architecture, new lounges and numerous shops. It is the one of the most modern airport's buildings in the world and the part of Terminal 2 of the Munich airport. In 2017, it was recognized as the "best airport terminal" in the World in the Skytrax World Airport Awards. 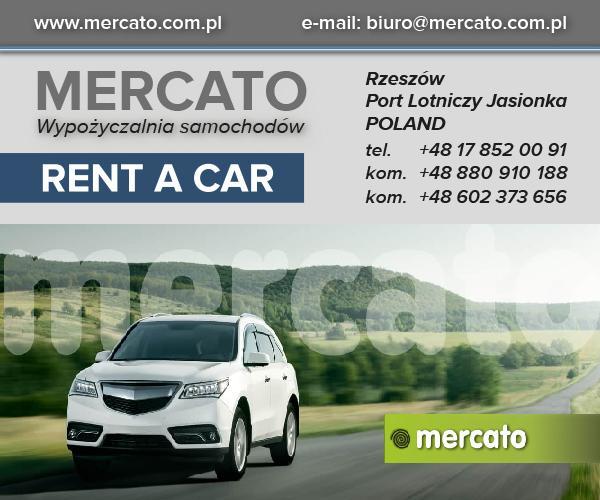