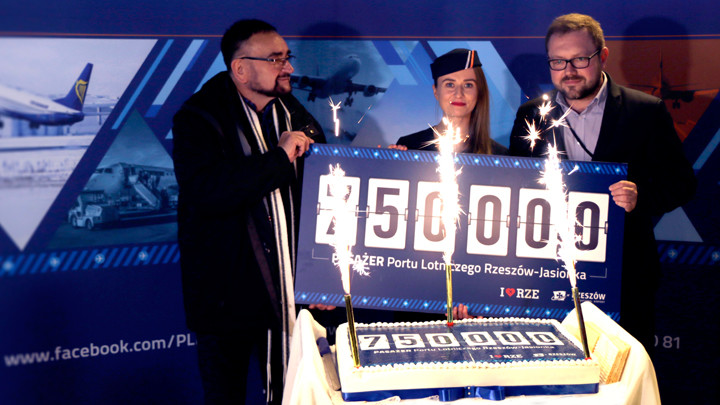 For the first time in the history, Rzeszow International Airport served over 750 000 passengers within a year. This number was reached on December 20 during afternoon Lufthansa flight from Rzeszow to Munich.

The 750 000th passenger was Mr Wojciech Karcz, who received occasional gifts from the Management Board of the airport, Lufthansa Airlines and Baltona Duty Free Shop. He was also offered to fly business class. Moreover, all passengers flying to Munich got a special jubilee cake.

- 2018 was a record year for our airport – not only in terms of the number of passengers served, but also because of the diversity and attractiveness of our new routes. New York City, Tel Aviv and Athens are cities which need no further introduction -  says Michał Tabisz, the President of the Rzeszow International Airport. Another important aspect was the development of the existing routes with  hubs – Warsaw and Munich. I am glad that from April 2019, there will be 14 flights a week from Rzeszow to the capital of Bavaria at convenient times. It is good news, especially for business passengers, who are coming to Subcarpathia every year - adds Michał Tabisz. 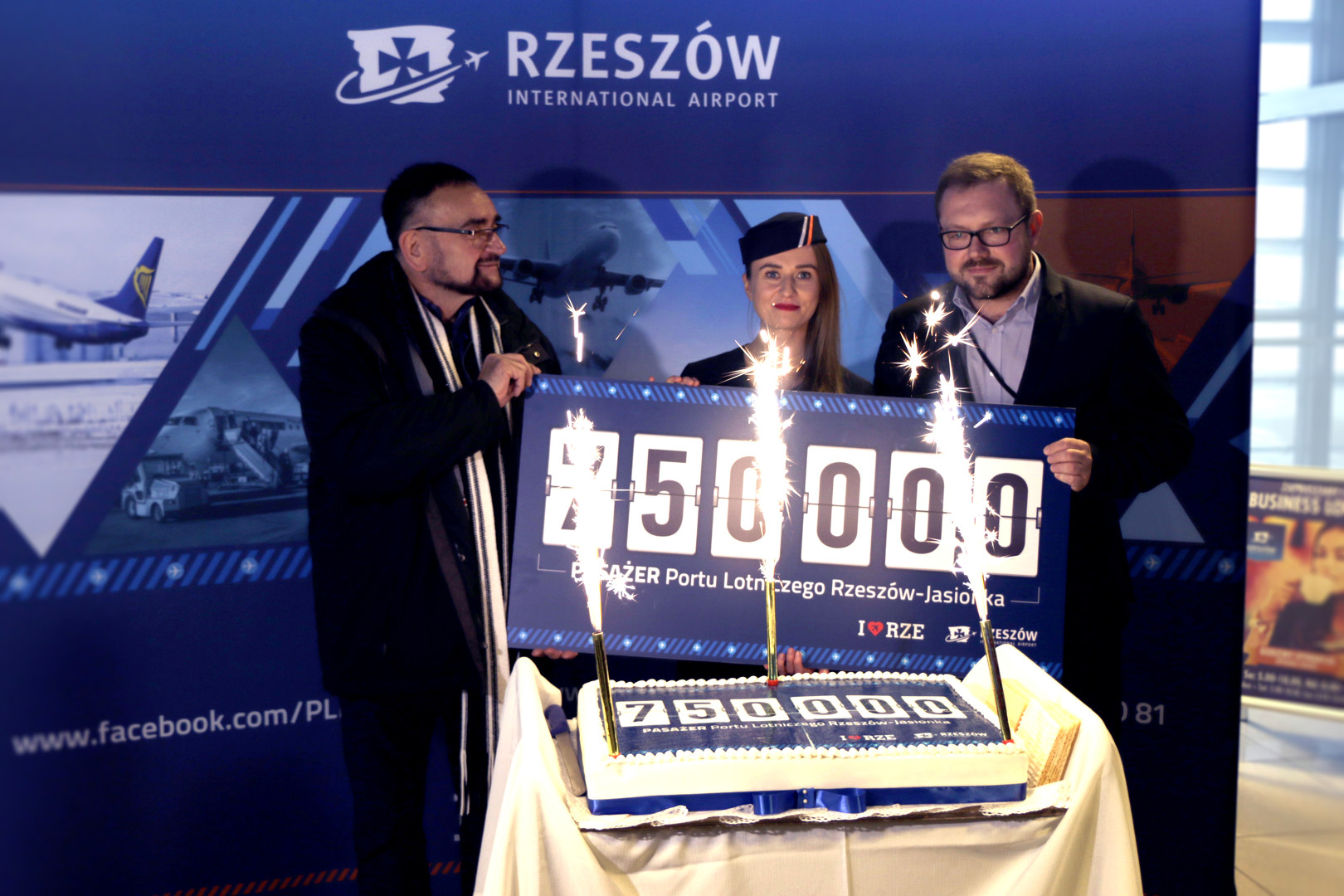